Where was I? Oh yes. I was telling you about my overnight stay at Providence Saint Johns in a double room with a very lovely lady called Julie. By the time I was wheeled up on my little trolley by a man who didn’t look unlike Jaws in the James Bond films it was about 2am. I was whispering to the nurse and Julie said ‘there’s no need to whisper I’m awake’. I liked her from the get go. She said she was so sorry to hear about my husband and that he sounds like such a great man (I tell everyone about you so your legacy is alive and well across the world my baby), we then slept for a bit. I had an IV in for fluids and also my EKG monitor stickers and at 5am was bursting for the loo so I buzzed and the nurse came. I thought I could disconnect the IV temporarily but no I had to take the IV and also the mini monitor that everything was attached to into the loo. Whilst wearing my gorgeous top of the range hospital gown and hair unbrushed. I looked HOT. I had to juggle the IV and the monitor whilst swearing (cussing) under my breath. I managed a wee. I felt so tearful but somehow knew you were looking after me. Guiding me. Saying ‘bloody hell woman, take your time. No need to rush. I’m here’. Once I’d hoisted my leggings back up I went back to bed and tried to sleep. But an hour later there was more bloods taken.

Julie the event planner was from Philadelphia and moved to LA as a kid. She has a daughter who visited her. We talked about me doing Standup and how you’d managed me and been my mentor. We laughed so much because our IV machines kept going off during the night one after the other. It was like a really bad rave. Added to the fact I had on special DVT stockings that massage your calves and those made a sort of hovercraft inflating noise it was a proper crazy medical orchestra. Another great Dr Yee visited and said that my two other Triponen tests were negative for any cardiac event. She also said that because I’d had tummy issues (which feels like really bad, gripey indigestion) she was giving me an antacid which tastes like a lemon flavour milk of magnesia. She was so understanding and several times during our chat she said ‘I hear ya’. God how I wish we heard that simple phrase from doctors more. She said that because of the immense shock and emotional trauma I’m experiencing very often your digestive system is affected. Of course one knows this intellectually on some level (I had a similar feeling as a kid aged 10 when my parents separated) but you can’t control the way your body responds to a natural process.

As an adult that’s a hard lesson to learn. In some way I feel thankful that my body has said ‘come on now, that’s enough being strong you’ve got to let it all out and give in to this’. My body is going through her own grieving. My body is honouring fully the human I have lost. I think my chest pains were my heart aching and of course this makes sense.

After a breakfast of buttermilk pancakes and blueberries (thank fuck for travel insurance), I was given my clinical report and the disk of my ECG – a sweet doctor from Rhode Island called Troy did this procedure. Yes. TROY – I was discharged. The nurse in charge walked me down to the main hospital entrance and they ordered me a cab. He turned up and he was the grumpiest cab driver in the world. Hunched over the wheel with silver hair in a ponytail. He never cracked a smile. When we got back to my hotel which was a 10 minute drive, I gave him $20. He exclaimed with beaming smile ‘twenty dollars’ and I said ‘I knew that would put a smile on your face, you crabby old git’. Ok, so I didn’t add the crabby old git part but the rest is true. Hey, it made me feel good.

The even better news is that all Julie’s tests were clear too and she has invited me to go sailing with her and her daughter the next time I’m here.
That is pretty much the end of the Abi goes to a hospital in Santa Monica adventure story.

My heart may be aching but my God the people of this great place have come to my aid and reached out the best way they know how.

Much love from a tired but relieved Mrs G.

To the folk who’ve said they would go in harder if they got a chance with @jongaunt trust me I could have decimated him with a tongue lashing, but I had important points to make. I didn’t want to ruin @thecoastguy great show & sink to his level. @GBNEWS

Bloody heroes every one 💪🙏❤️ 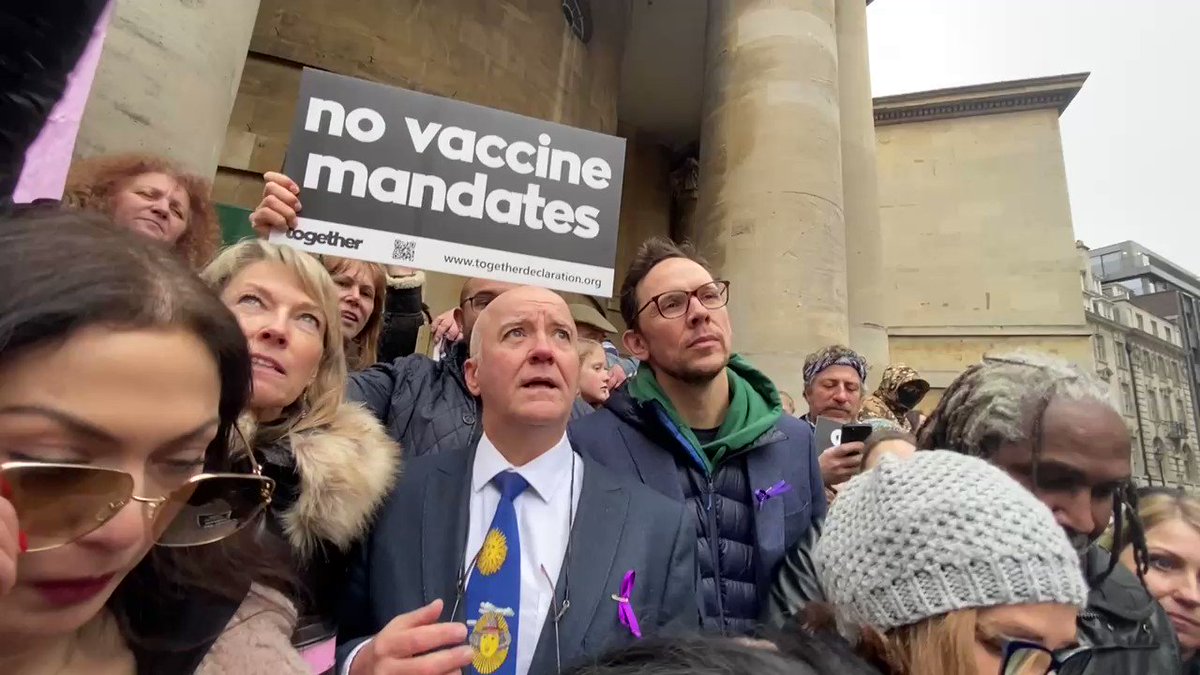 I very rarely use the word misogynist, unless it’s justified, and tonight on @GBNEWS with @jongaunt it was entirely justified. 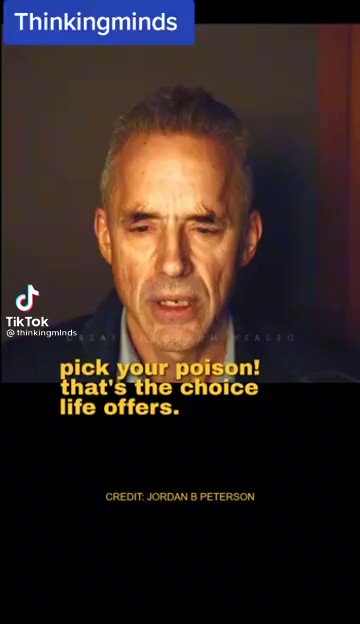 Can we agree to take down that fucking fly in the ice-cream, drone monstrosity in Trafalgar Square, and replace it with something beautiful that represents those who have fought for the liberty of the individual in the last 22 months.

We must never forget.

An example of the liberal left’s true love for humanity in a single tweet.

In the end, he finally let us know what that one thing was that he wouldn't do for love: