I’ve just watched a new TV series called Afterlife written by Ricky Gervais. We loved watching Extras and the Office over and over again. And laughing our socks off! Anyway, Afterlife is about a man coping with the death of his wife from cancer. I binge watched it in one go because everyone was raving about it on twitter. I did laugh at some of it, mostly because he’s inappropriately rude and uses the C word a lot, although I did wonder if his character might do that anyway regardless of his grief.

By far the standout performance for me was Penelope Wilton who Ricky Gervais’ character, Tony, meets in the graveyard while she’s sitting at the grave of her late husband Stan. One of the lines she says resonated so deeply I took a sharp audible intake of breath. It was something like this: “I’m just glad it’s me who’s left behind not him…that’s how much I loved him..”. I remember telling somebody who said ‘well, if had been the other way round he would have coped somehow. But I don’t think that’s the point. The point is that love is carrying the pain willingly. That’s the deal. And the pain is indescribable. The desire to just check-out always near but then I’m brought back up to the surface by the love of humanity – very often complete strangers on social media who reach out with a loving word or joke to make me smile again.Penelope Wilton has been a favourite of mine since I did a speech from Terence Rattigan’s The Deep Blue Sea at Bristol. I loved her from the moment I saw the recording of that play. You’ll like this darling: I discovered in a twitter conversation between me, Simon Evans and Paul Tonkinson that we were all fans of hers. There was much discussion of Afterlife and its merits or not as the case may be. The comedy community has been so wonderful darling. So many wonderful people have reached out to make sure this sad pup is upright.

After I’d watched it and let it settle a few days, it struck me that Afterlife’s a bit like an adult Trumpton – One sex worker, One drug addict, One bereaved male atheist and a stupid woman who loves Kevin Hart. Yeah, Kevin Hart. All working for a local paper in somewhere like St Albans. Although Ricky Gervais’s character lives in a massive house cos as everyone knows local journalism is a real money-spinner these days. It feels a little two dimensional and it seems to have one cynical eye on the US audiences (I hate that we underestimate American audiences so much). I get the impression it’s just a chance for him to say yet again, in case you hadn’t heard the good news, that he doesn’t believe in God. Wow, push that envelope Ricky.To be honest I’m always a bit suspicious of anyone who is absolutely certain. I don’t know what’s beyond this sensory experience we call life but what I do know is that the love I have for you is the closest thing to being absolutely certain there is.
It’s all there is.

There ain’t no equation for it baby.
So, I’m afraid apart from the gorgeous dog, Penelope Wilton and a few well-written lines it felt like Salieri trying to be Mozart.
Should have been a lot more dog and God.
Love you so.
Mrs G (TV critic) X 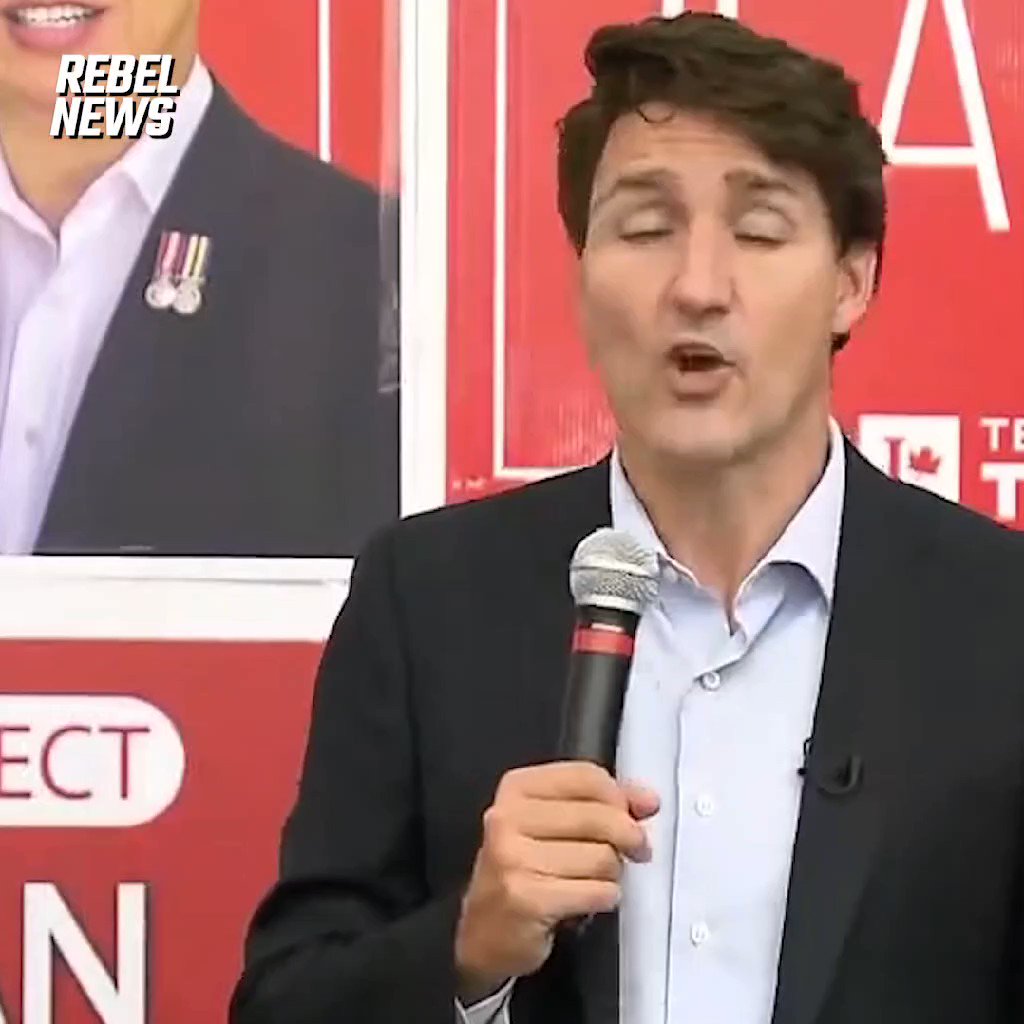 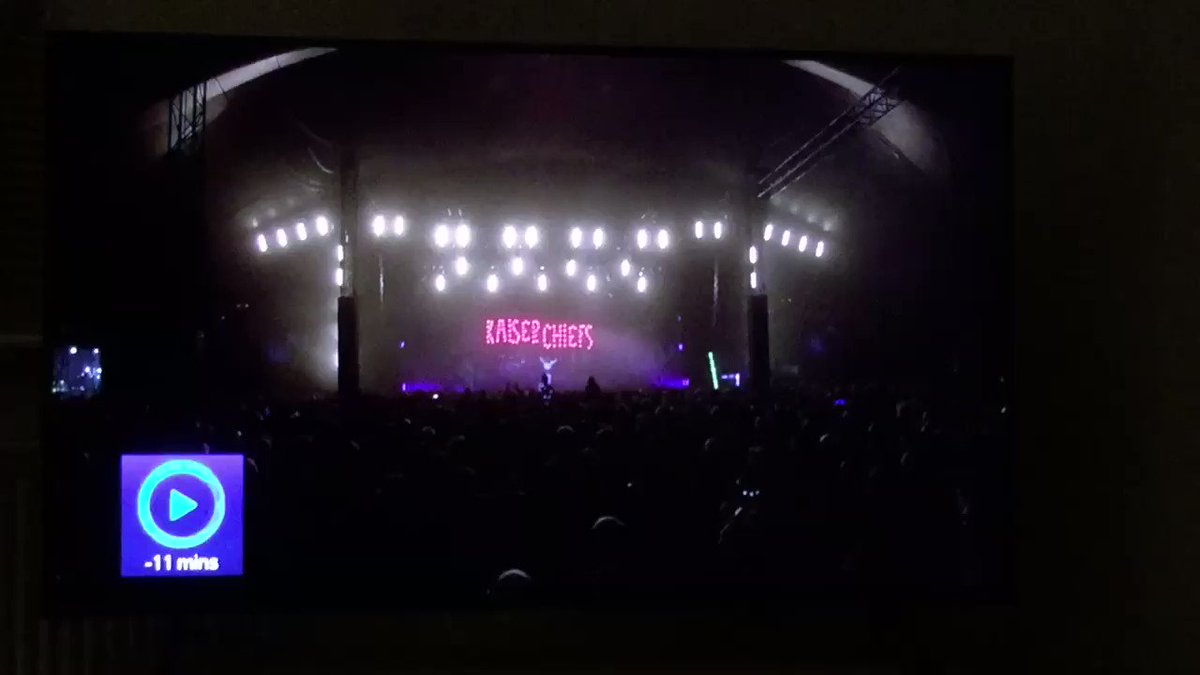 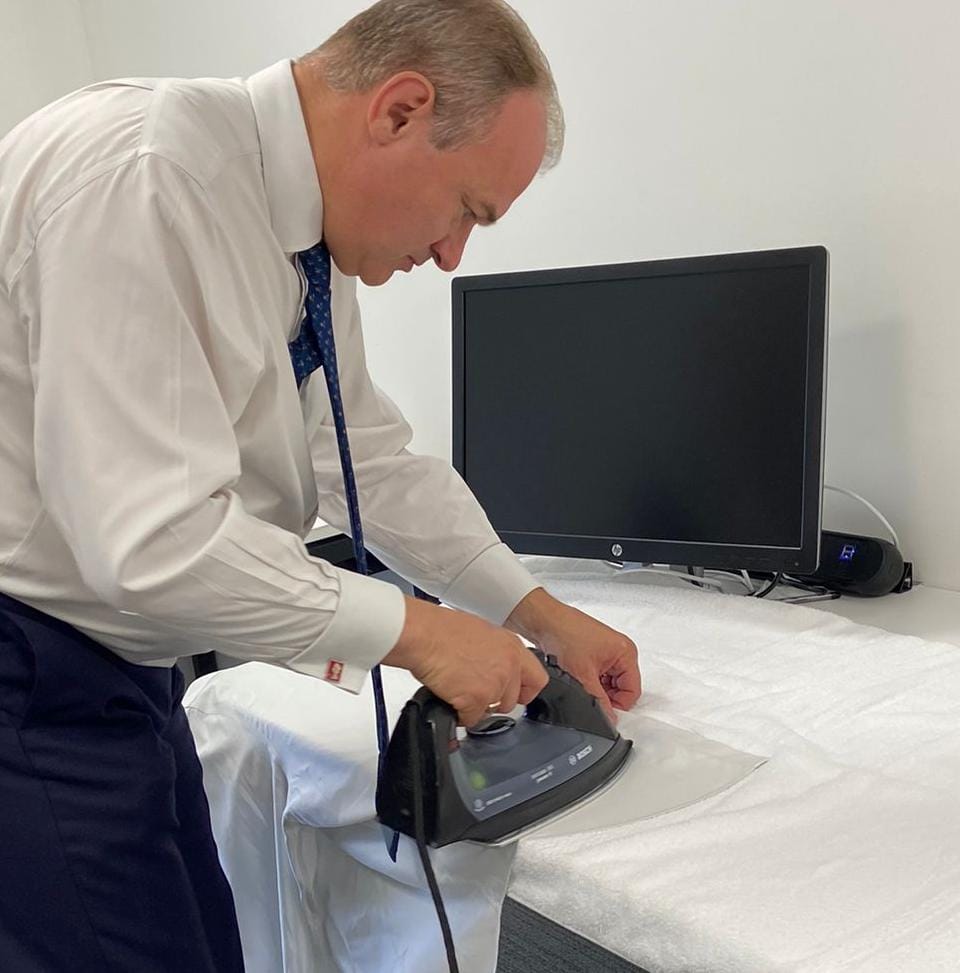 Little tip for the winter season: all cold bugs like dry nostrils and throats, so make sure you have a humidifier in the rooms you spend most time in, or you can put a bowl of water in the corner of each room. Also, stay hydrated.