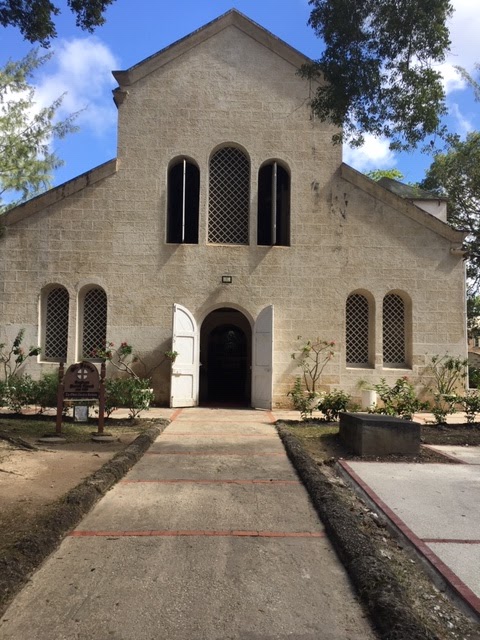 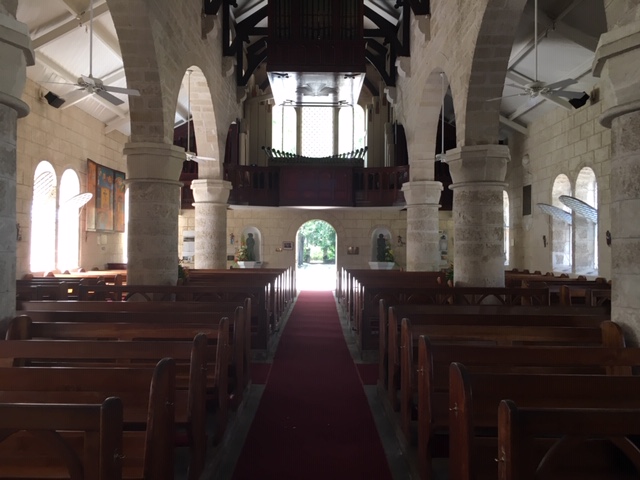 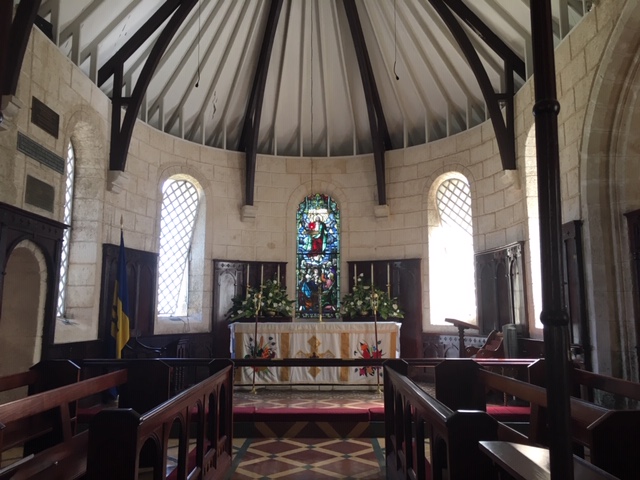 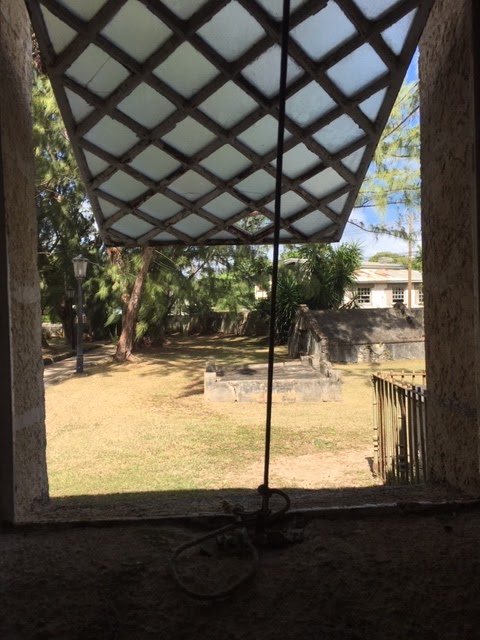 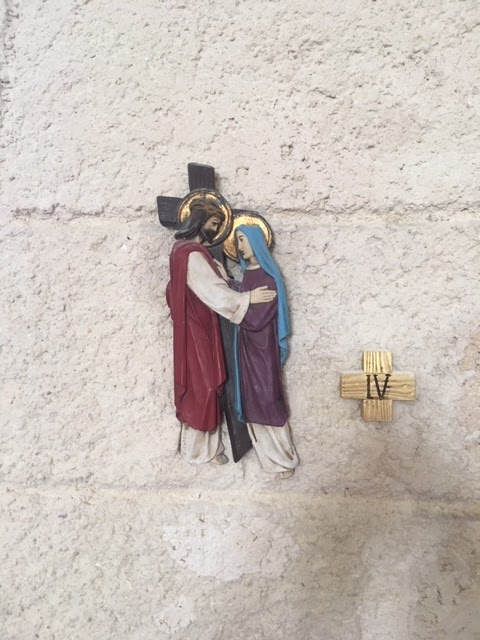 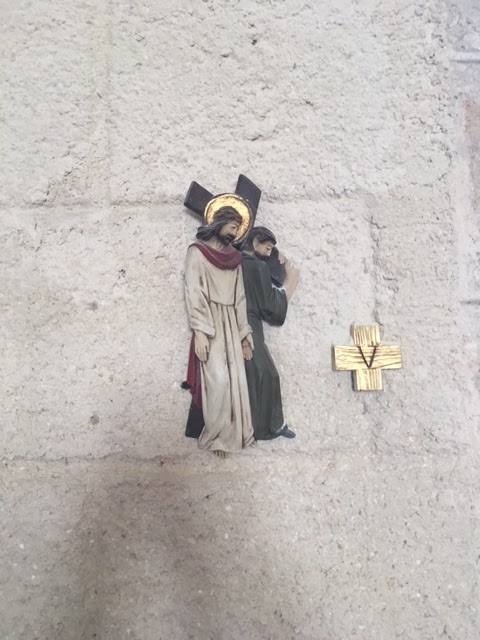 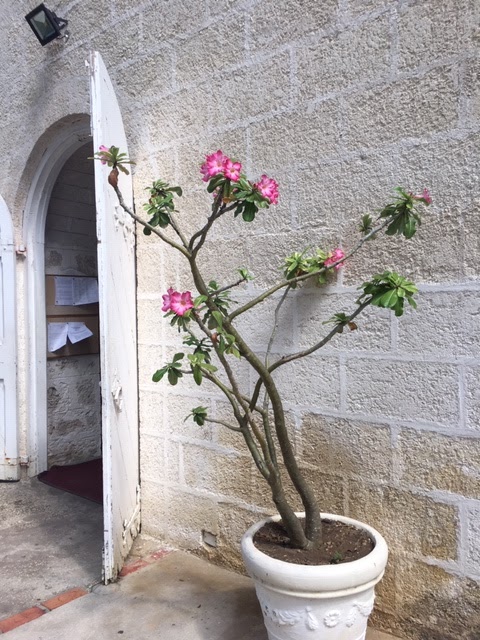 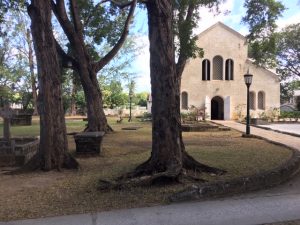 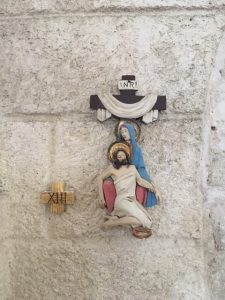 
While I remember my darling I must tell you about a remarkable thing that happened yesterday (27thDecember).

I needed to get my iphone looked at because after working fine it suddenly needed verification. Something to do with a new software update. So I was restless all night praying that all the videos/photos were working. I was so fearful of losing stuff. Weirdly there doesn’t seem to be many videos of us. I don’t know why. I guess I’m just a live life in real time kind of person! We do have video – we have our wonderful wedding video of course and the videos on my iphone and Tony has lots of us he can send over. It’ll be fine. So I set off to Holetown which is about a 15 minute walk.

There’s a smart store at the posh shopping centre Limegrove. I did think about getting a taxi but I just wanted to walk and its very safe. Lots of the guests at the hotel do it. I wouldn’t do it at night as the traffic is too fast. I keep thinking about your warning about a white car (when you said you had a horrible nightmare about me being run over by a white car). So I was very careful to stay on the grassy bits away from the road when I could. I kept hearing your voice: “Watch the road Doll Doll!” I can hear your voice so clearly sometimes – its very strange. Like you are here. Which leads me to the next part of the story. I set off at around 10.30am and about 10 minutes or so into my walk I came upon St James Church – the oldest Anglican church in Barbados apparently. Beautiful, peaceful looking from the outside and in the sun. It’s v warm here by the way. 21-22 degrees but not too warm. It’s perfect for Doll. Anyway I nearly went into the church and then decided I’d do it another day. But as I walked on something drew me back. So strange – like a hand guiding me. Urging me to go inside. This is all true. No word of a lie.

So, I turned back a bit then walked up the little path to the church door. There were a few tourists in there – then this guy says to me ‘are you just passing through?’ So I say ‘no, I wanted to spend a bit of time. I lost my husband recently. I keep saying two weeks ago. I don’t know why! Then I started to cry. So he said ‘sit here, kneel and pray’. So I slid into the pew with rector written on it and put my bag down, took off my baseball cap and sunglasses and tried to focus on my thoughts but people were coming in and taking photos – really annoying. Anyway I put money in the little box and the guy – quite old maybe early 60s called George, walked with me to the exit. He explained that his wife died 4 years ago, so he understood. He held my hand and said “Your husband wouldn’t want you to go under, so take the good, happy memories and make that the basis for your healing. Time will do the rest. He walked with me a bit further. He also said that faith would help. He asked if I was a believer and I told him I was but I hadn’t been to church regularly ever. Anyway, he said to read the Psalms about David. These would help. (note to self – I tried the psalms in the Gideons bible in the bedroom drawer – too convoluted!)
Then he asked me where I was from so I said London then added Wales originally. I told him you were a Geordie. Before I could say from Newcastle, he said ‘Oh yes, from Newcastle’. To my amazement he said ‘my son lives in Whitley Bay!’ (My cynical side was guarded even though I was surprised and quite happy at this coincidence!) Then I said ‘that’s amazing. Wow. He then told me that his son had studied at Durham University and so I said that you had worked there when we first moved to Durham. To which he replied ‘my son now teaches at Durham’.  I asked his name. Wayne. He teaches Social Sciences. He had previously taught 1stand 2ndyear medical students. I couldn’t believe it. I said ‘oh my goodness, I was going to walk past here – really truly – but I couldn’t – something stopped me and said ‘go in’. St James Church – oldest church on the island. It’s beautiful baby. I sat there a lot today (30thDecember) and took photos. I went into Holetown again to Limegrove. They sell lots of jewelry – I nearly bought something then thought – why? I’ve spent enough on this trip. I’ll enjoy the jewelry I have – the jewelry you gave me baby. I’ll treasure it always. (heart symbols)
I had to go to the pharmacy to get flight stockings to prevent DVT as I’ve had a very sore right legal area the last couple of days. Calf and back of the leg, foot and ankle. I think it may be because I walked to Holetown the other day and back (30 mins in total) in my pink sliders and they’re just not designed for that. So I got a taxi. The driver was called Michael Jackson.  I kid you not. He gave me his card. I nearly went ‘eeh eeh’ then thought better of it. He asked if I was here on my own in a casual way. So I explained like I do to everyone when asked ‘my husband passed away recently. Then I always cry when I say it. They are usually very understanding. He said ‘Don’t worry, your husband is with you enjoying the sun and blue skies. He told me his grandmother had passed away. He was very close to her. He said she was in paradise but she was always with him. Then he said to call him if I needed anything – just to talk. I said ‘yeah sure, but the idea of ringing and saying ‘hello, is that Michael Jackson…. ‘
God, I cried a lot the last two days. It comes in waves of all the emotions together – sadness, fear, despair, loneliness, guilt at being alive still in this place. But I know you’d understand why I’m here. I had to get away from the flat. I’m so angry at the unfairness of it all. Jesus Christ. But it won’t bring you back will it my darling? My love, my angel. My one. I feel very calm writing these pages. My long letter to you. It won’t stop. I’ll keep writing to you honey bear. My ship mate on the sea of life (your favourite way to describe us). To get wisdom, advice and guidance.
At the pharmacy in Masseys the supermarket I got flight stockings (white in a L) and I also got an elbow holder band – my right arm and elbow is sore too. I guess I’m falling apart. Cos I’ve lost you – the physical presence of you. I’m struggling a bit. A lot. But I must not ‘go under’ as George said. If I go under then what was it all for? 9 years of love, devotion, building my career, our career, our future?? I
PS I googled the Social Science department at Durham and there he was – Wayne Metford. I cried with relief. It was true. God bless you dear George. And damn my cynical, broken heart.

Darling Terence: a comedian’s letters to the love of her life

On Wednesday 28th November my husband, who was also my manager passed away. He was being treated for cancer at The Royal Marsden. He was the true love of my life. I wanted to start a blog to put down my own raw feelings of grief and the experiences I have had that may help others going through their own personal journey. The posts aren’t in any order but I hope one day to publish them as a little book for people to read and to get some comfort from.