She trained at Bristol Old Vic Theatre School and gained prominence in comedy and sketch shows, including the satirical comedy Newsrevue, Eve Ensler’s The Vagina Monologues and Jonathan Harvey’s stage show, Taking Charlie. She has appeared as a guest comedian on BBC Radio 4s Midweek, Weekend and Outlook, as well as on comedy radio stations Fubar Radio, Moscow Comedy FM (Russia) and Wildfire Radio (US). Abi has just filmed her first comedy films for Emmy-nominated writer and director Ruth Pickett called One Under and The Honeymoon for Square Cat Films and recently completed a pilot playing a Russian woman Irina in Cameron Gordon’s Bucketless. Abi is a regular on the stand-up comedy scene and has performed as herself at major venues including The Glee, The Stand, Komedia, The Frog & Bucket, Bearcat & Backyard Comedy Club. She recently became the first UK comic to perform in Russia, in Russian, completing three nights of shows to packed-out houses at Moscow Comedy Club. 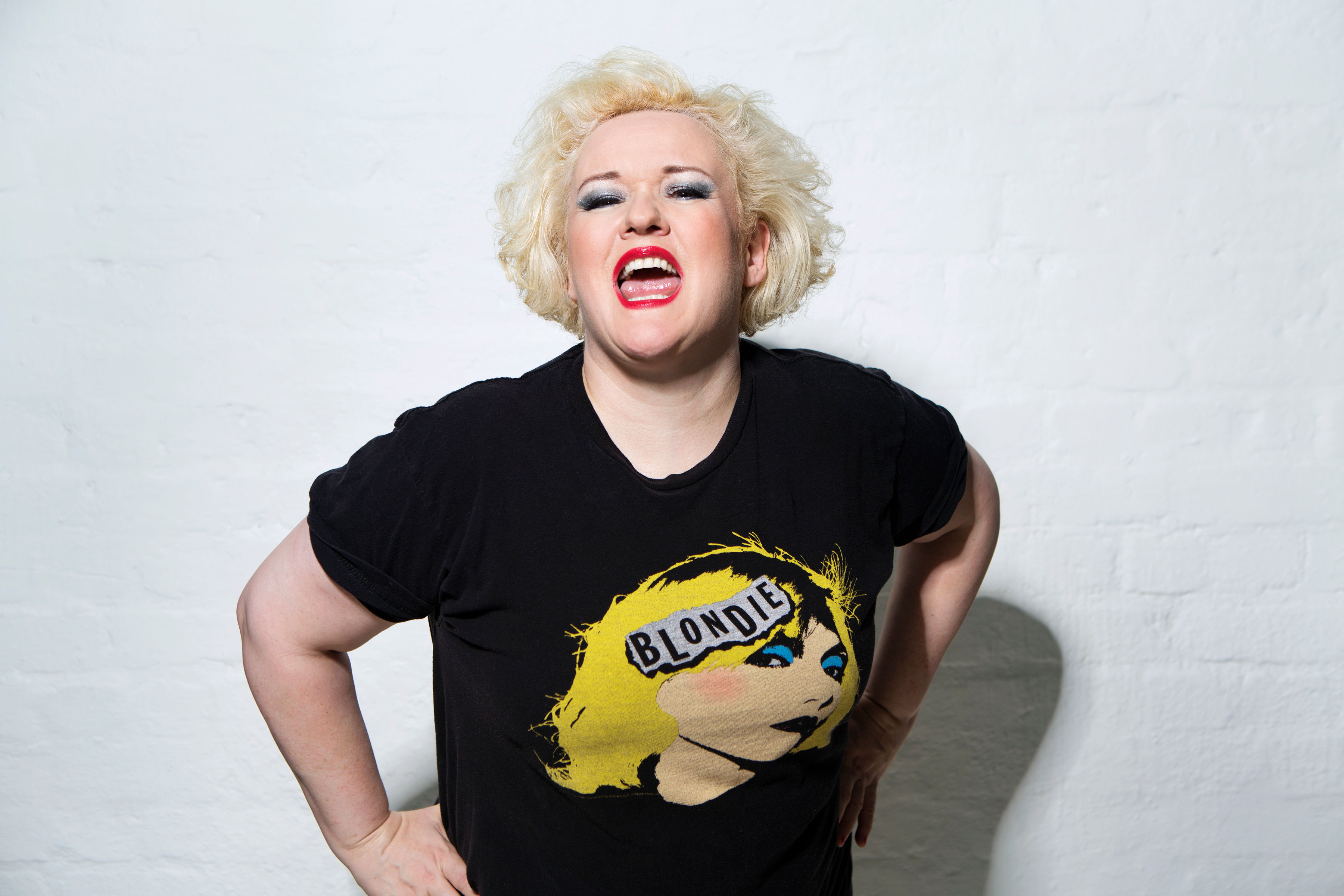 In her seven years in professional stand-up comedy, Abi has the accolade of having supported major league performers such as Michael McIntyre, Sarah Millican, Jack Whitehall and Tom Stade.

In 2016, Abi became the first professional comedian from the UK to perform comedy in Russia in Russian, beating Eddie Izzard to the accolade!

WHAT THEY SAY ABOUT ABI…

Roberts biting commentary is so subtly embedded and demonstrates how comedy can be used to great effect. I heartily recommend seeing Roberts intelligent, self-effacing and deeply personal comedy: absolutely not to be missed.

..an incredible stand-up ..unstoppable charisma, dominating the stage all through the hour…a true talent and a one-of-a-kind stand-up 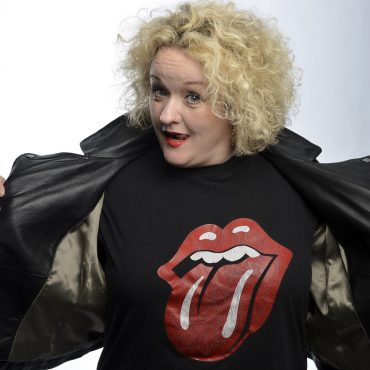 Roberts has huge stage presence, commanding the room from the moment she steps on stage…master impersonator and a gifted comedy performer and a fantastic storyteller who has led a fascinating life..she stands way out from the herd.

Roberts is packing them in (at the Voodoo Rooms)…she is truly and hysterically funny and has definitely got the comedy moves. She does it all with genuine charm and character, with big laughs. She has an imposing range of talents and her impressions are, well, impressive. She really is more than just a stand-up